I qualified in 2002 with a Postgraduate Diploma in Sports Therapy and have since gone on to gain a First Class Honours Degree in Professional Practice in Sports Therapy with Middlesex University. I have been a member of the Society of Sports Therapists since 2006 and am also an Affiliate Tutor for the Football Association.

In addition to running my own practice, I was involved with the local football scene for a number of years and had a number of agreements in place with local football clubs whose players attended for treatment.  I also provided sports therapy and massage services for the elite and recreational gymnasts at Pipers Vale Gymnastics Club, who are based at the Eastern Regional Centre of Excellence, Gainsborough.

I have always had a keen interest in sport and compete in various triathlons and other races. I am a member of the Stowmarket and District Cycling Club and the Ipswich Seven Hockey Club.  In August 2014 I swam the English Channel as part of a 5 person relay team.

I have had an article published on Kinesiology taping in the Autumn 2017 International Therapist Magazine. 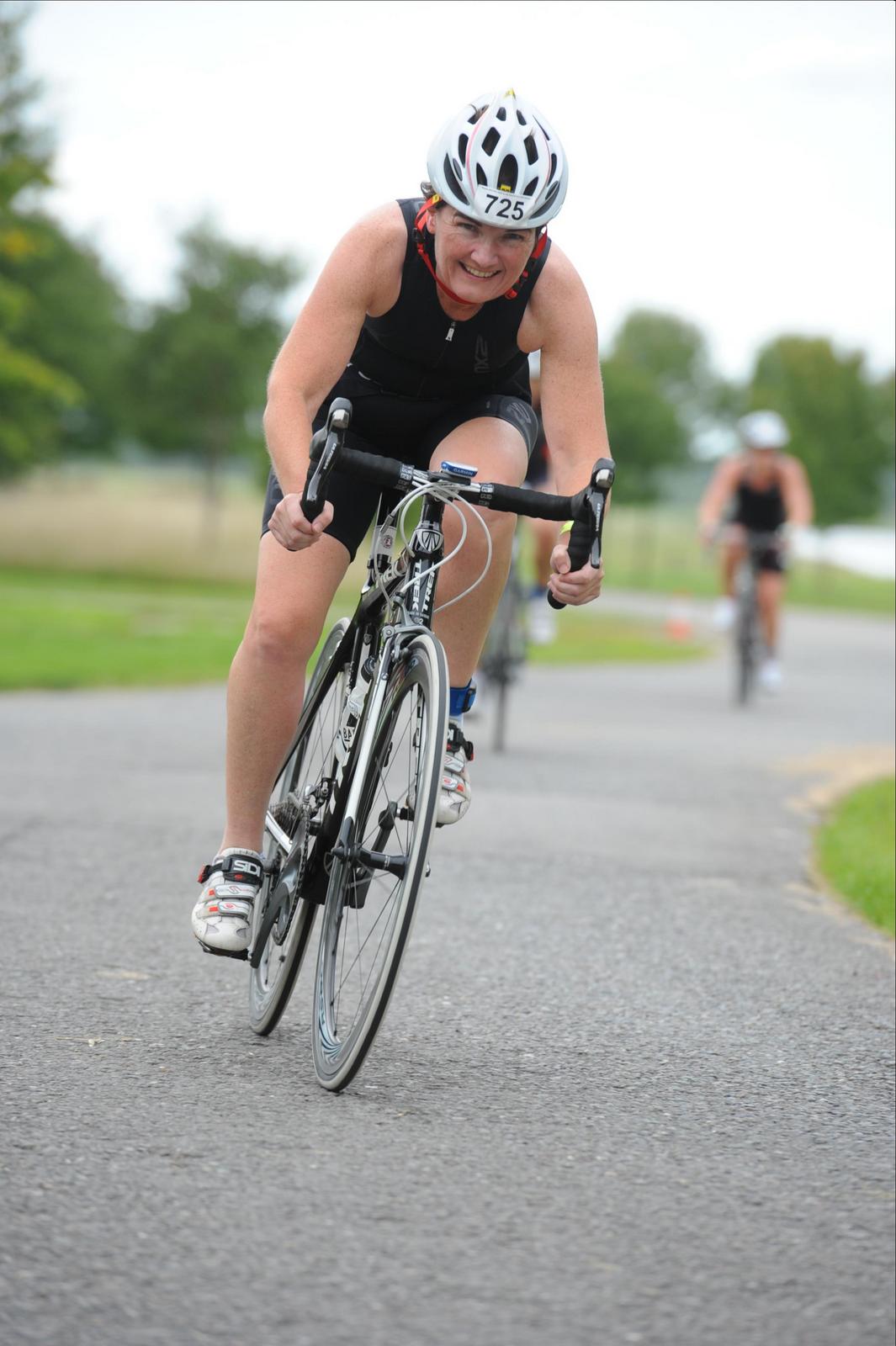 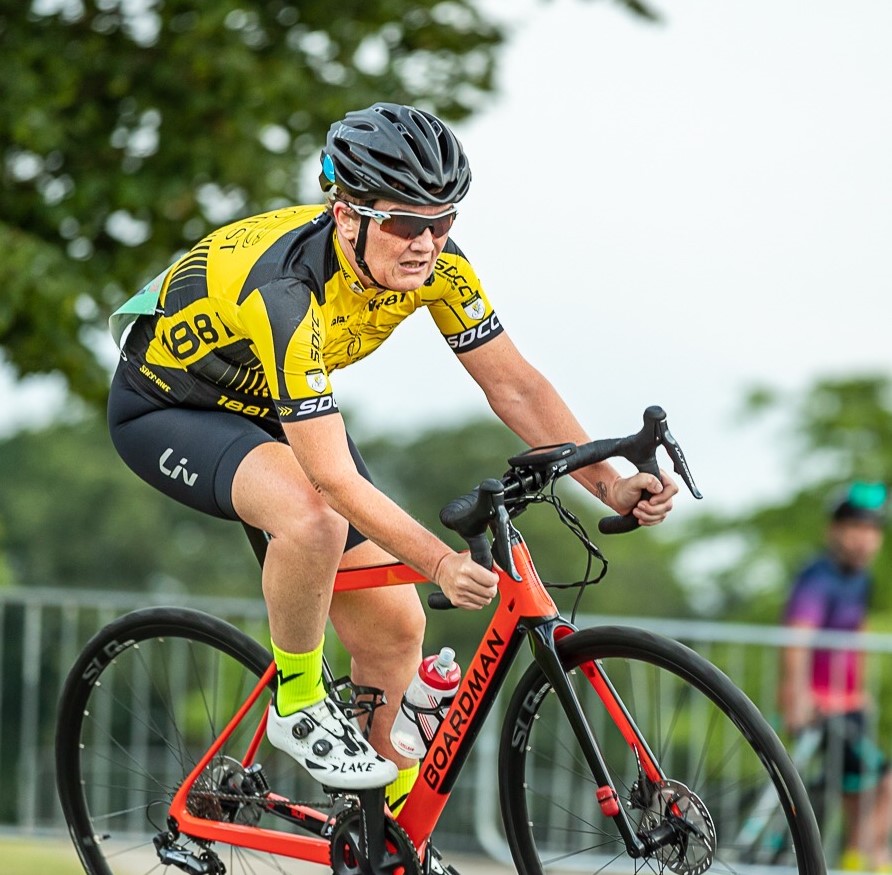 My experience to date has included the following:-